Before you dive into the details about what can be the substitute for Provel cheese, you should get a really good idea of what Provel cheese is. Don’t worry because we have got you covered!

While reading various recipes to cook something that involves Provel cheese, you might get demotivated if you don’t have Provel cheese. Don’t worry because if you read this guide, you will find that you can cook without it by replacing it with a Provel cheese substitute. 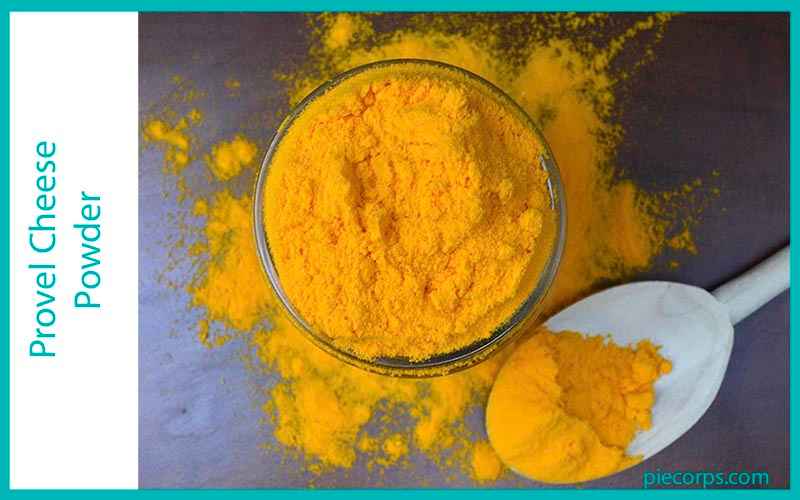 At first, Provel cheese is processed cheese, which means you can’t make it naturally. This cheese was originated in the United States of America. It was first produced by Costa Grocery in partnership with the Hoffman Dairy Company of Wisconsin, and it was done particularly for St. Louis style pizza.

This cheese was produced as many wanted a type of cheese that could easily melt. Basically, the cheese would break with the crust of a pizza and just melt in one’s mouth. So, Provel cheese has a really low melting point and thus looks buttery and gooey at normal temperature.

Provel cheese is quite popular in St. Louis. Thus, it is produced and sold around this region most of the time. These cheeses are found in rope or loaf form.

The Substitutes of Provel Cheese

Now, we are going to give you several tips and suggestions for using a substitute when you don’t have Provel cheese to cook with. Here we have given the details on how you can substitute Provel cheese: 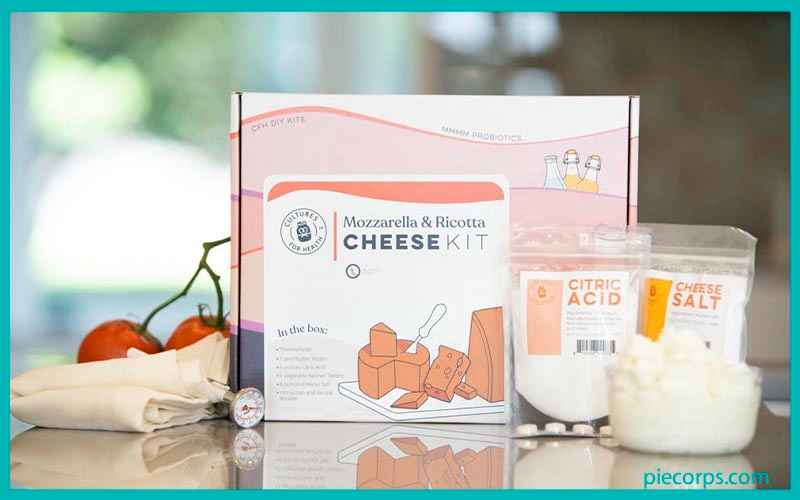 So, they are essentially the same cheese except that Provolone is produced by adding the enzyme lipase for attaining a classic sour taste. Now, you can substitute Provel with Mozzarella while cooking something that involves Provel. You need to keep in mind that you cannot get the classic Provel taste by substituting with Mozzarella.

Therefore, as long as you don’t value the classic taste as much, this is the cheese to replace your Provel in the recipe while cooking.

Now, another main component of the Provel cheese is Swiss. Before diving into that, let us consider something first. Many people use Provel for making cheesesteak sandwiches as it provides that classic Provel taste and melts in the mouth. But what will you do when you don’t have any?

Here you can replace the Provel in the recipe with Swiss while making your cheesesteak sandwiches.

Again, if the classic Provel taste doesn’t mean that much to you, then this is the way to go and just replace the Provel in your recipe with Swiss. 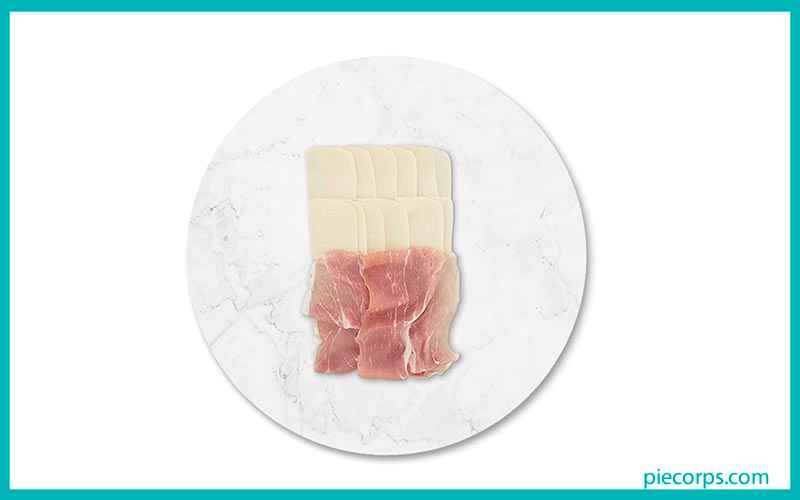 Many people try to use Provel while making lasagna if it’s available to them. People really like that classic Provel taste and want to integrate into their food as much as they can. Again, the question arises, what will you do if you don’t have any?

The classic Provel taste won’t be there, but people won’t either dislike the use of Provolone in lasagna. Again, lasagna can be made using other cheeses. So, you can substitute Provel cheese here easily.

Thus, if you are okay with sacrificing that classic taste of Provel, then you can just replace it with Provolone or other cheeses, too, depending on what you are cooking.

Now, if you don’t have Provel or other replacements we mentioned above, you don’t need to worry because we have other solutions too!

You can use the Emmental-Swiss cheese, or Munster cheese, or Edam cheese for replacing the Provel in your recipe, especially while making sandwiches with parma ham. And thus, you have replaced Provel cheese again.

So, from this, you can get a guess that it really depends on what you are cooking or preparing while substituting or replacing Provel cheese. And if you can figure that out, it is no big deal at all to replace or substitute Provel cheese.

But you have to keep in mind that while trying to cook something that is from St. Louis or Louis style and involves Provel cheese, you can’t really replace it with any cheese whatsoever.

Does substituting Provel cheese feel like a hard thing? Not at all – this will be a total piece of cake for anyone.

There are many things to consider and suggestions to follow. But as long as you read this guide carefully, you will be able to substitute the Provel cheese in your recipe and get the best results.