Fruit juices are very healthy and not to mention tasty. Juicers are becoming popular with people preparing their fruit smoothies or juices at home for consumption. A new type of juice blender known as Nutribullet is also growing popular.

Keep reading as we explore the two different juice blenders and help you decide which is better for you. 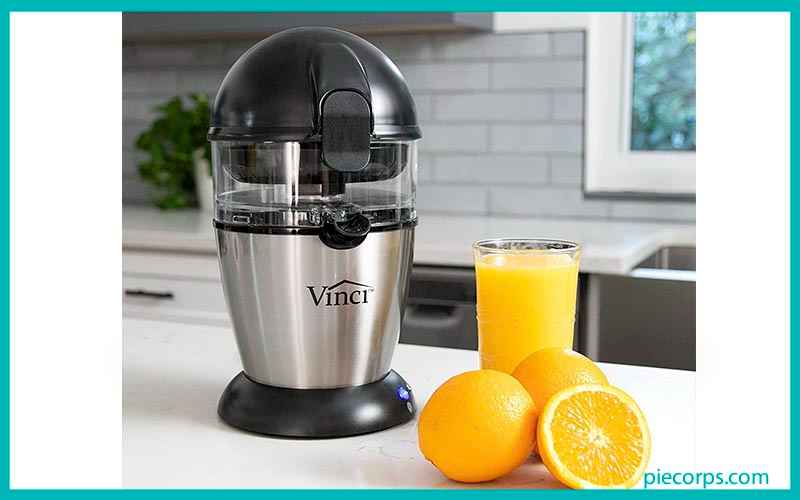 Let’s start with something we’re familiar with. The traditional juicer or juice extractor, as the name suggests, extracts the juice from fruits or vegetables and prepares you instantly consumable juice. This process doesn’t require any extra ingredients. You don’t even need to add water.

When a juicer blends juice, it makes sure to only extract the juice. Different juicers do this in different ways. The pulp or rind of any fruit or vegetable you’re using won’t get included, and this won’t affect the taste of your juice.

So it ultimately makes you a drink that doesn’t include any pulp, so it ends up being less thick. On the plus side, this ensures easier consumption and less bitter taste, but on the downside, this leads to less intake of fiber.

Juicers are big and sturdy machines due to the mechanisms they use to extract the juice – centrifugal juicers and twin gear juicers especially. The process of removing the juice while making sure to separate the pulp takes time so expect to wait a bit when you’re preparing juice using a juicer.

This isn’t helped by the fact that the process itself is quite messy and will leave bits of pulp all around the insides of the juicer, making cleaning a chore.

While juicers aren’t something you’ll use when you need a quick drink, their operation is mostly hands-free, and the juice they make tastes great. It’s also a great way to consume certain vegetables or produce you wouldn’t either like or would be hard to consume.

Advantages of a Juicer

Disadvantages of a Juicer 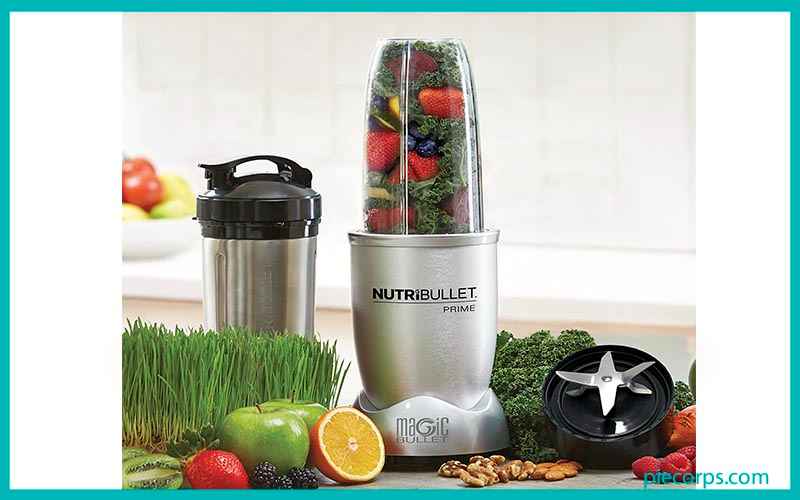 These smoothies have much thicker textures than the juice produced by juicers as they contain the pulp or rind of those fruits and vegetables.

Since these juice blenders grind whole fruit or vegetables, they are equipped with more powerful motors. This also lends them the benefit of being able to stand in as food processors as you can make hummus or soups using these blenders.

Ultimately, the Nutribullet makes use of fewer fruits or produce to give you the same amount of juice than a juicer would give you. The resulting smoothie does taste a bit bitter due to the pulp or rind and is much more viscous so keep that in mind if you want to make use of the Nutribulllet.

It provides a nice intake of fiber, which is lacking in drinks made via a Juicer. The blender’s jar also doubles as a cup so. Along with the fact that no or little pulp is left behind, this makes the Nutribullet much easier to clean and maintain.

Also, the Nutribullet is also quite fast at making smoothies as it doesn’t spend time extracting the juice instead of grinding it. So this is good for fixing up a quick smoothie.

Comparison between Nutribullet vs. Juicer 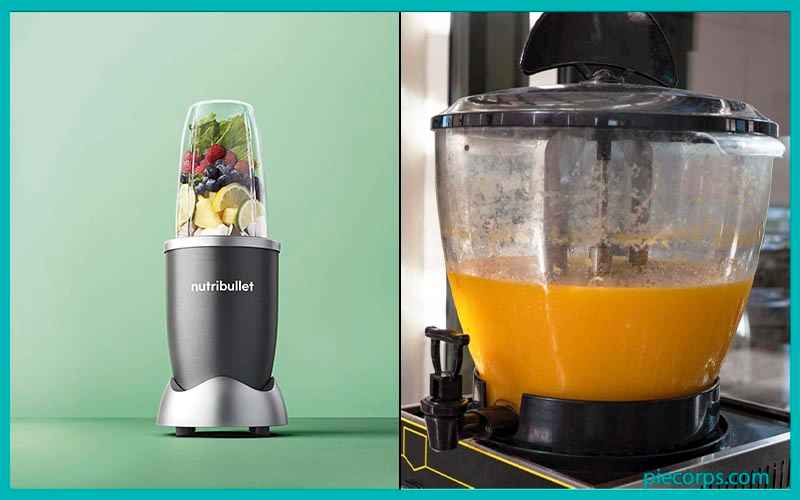 Since you’re now familiarized with what the Nutribullet does and what the juicer does, let’s compare the two and see the differences more closely.

A juicer extracts the juice from fruits and produces and gives you only the juice. It is watery, and there is no pulp or rind in it. So juice produced using a juicer is much easier to consume and tends to taste better.

In the case of a juicer, it uses more fruits or produce to make juice. So in the same glass, juice made using a juicer will contain more vitamins and nutrients. The only thing it lacks is fiber.

For a Nutribullet, while you use fewer fruits or produce to make the juice, the pulp and rind are included when making it. This leads to greater fiber intake, although the amount of nutrients and vitamins offered is comparatively less. Due to the fiber, you end up feeling full and satisfied with drinking the smoothie.

The only purpose of a juicer is to extract the juice. So it can’t be used for other tasks. A Nutribullet is closer to a blender, and due to its powerful motor, it can grind down flaxseed and cashew. So ultimately, a Nutribullet is a much more versatile tool to keep around in the kitchen.

In regards to which one prepares a juice or smoothie in the least amount of time, the Nutribullet wins easily. Its powerful motor allows it to easily grind fruits or vegetables down, and since the blender jar doubles as a cup, the preparation time is much lower.

If you need a quick cup of juice, the Nutribullet delivers. However, the process employed in a juicer is much more complex, and so it takes some time to make the juice.

In terms of size, juicers are much bigger and take up more space. The Nutribullet is comparatively much smaller.

While it varies, some types of juicers are usually more expensive than most of the Nutribullet blenders. The Nutribullet is also much easier to maintain and clean as it leaves less of a mess every time you use it. They tend to be dishwasher-safe, while that is not always the case with most Juicers.

Which Should I Get?

Ultimately, it is up to you. If you want a versatile machine that will prove to be an aid to a healthy diet, I would suggest the Nutribullet. Due to the higher fiber intake, you will fill satisfied drinking a glass of juice, which will leave you less hungry when dieting.

It also allows for easier consumption of some superfoods like flaxseed. Also, if you need your juice in the least amount of time, the Nutribullet will prove useful.

However, if you aren’t worried about maintaining a diet and just want a good healthy drink, juicers are great for that. The taste they offer is unmatched, and they are very healthy and nutritious, aside from the lack of fiber. If you want to serve your guests some great juice, a juicer will help you a great deal.

In short, the Nutribullet is more closer to a blender and something you should consider if you want to have a healthy or balanced diet. Though, if you just want good homemade juice to enjoy during a hot day, the juicer is an amazing choice. In the end, it’s a matter of preference.

Let us know opinions regarding our Nutribullet vs. juicer article.