Because of how technology is advancing these days, we are now seeing a lot of innovation in kitchenware. From cooking stoves to other equipment, many advanced cooking devices are now available in the market. Two of them are the Nutribullet blenders and the food processors.

Now, as both of them look strikingly similar at first glance, people tend to fall into a dilemma when choosing one of them. And if you were on the lookout for a source that will offer you an adequate amount of information on the topic of food processor vs Nutribullet, you have come to the right place.

In this article, we are going to provide the information that would make you familiar with the devices. And hopefully, after going through all of them, choosing one will be a simple task for you. With that being said, let us get right into it. 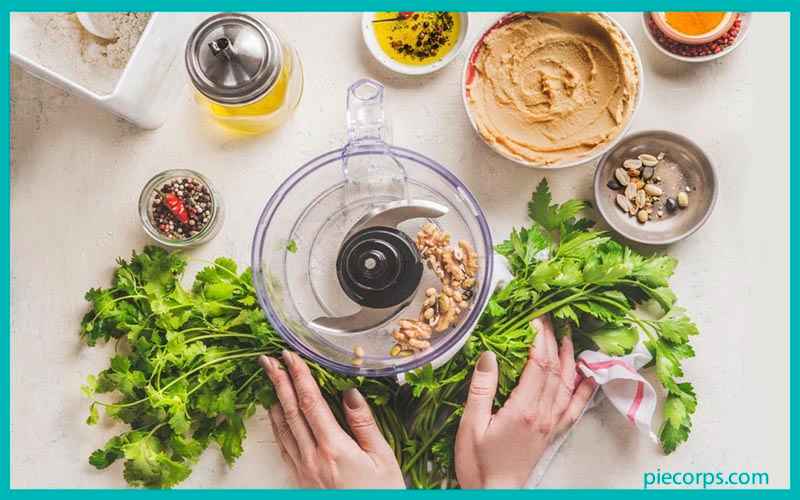 One of the most versatile kitchen appliances that are available for the crowd is the food processors. It allows the user to prepare all types of foods in multiple ways.

Starting from mixing dough to chopping to shredding, it is capable of doing them all. Yes, you will be able to do all of them manually. But you are going to invest a lot of time and effort. This device makes things easier for you.

Typically, these devices will have four main parts. There is a base that is mostly made of hard plastic. Above the base, there would be a set of stainless steel blades.

It will have a body that will be of clear plastic. And finally, there would be a lid on the top, which will allow you to stop the food from flying off while you are operating the unit.

Most of these devices will have speed adjustment settings. The high-end ones will also have a pulse mechanism located on the base too. Also, most of them will have a wide base.

That wide base will enable them to accommodate a relatively large body section. With those, you will be able to make food recipes in bulk. Making special meals for parties and family dinner will be an easy task with those.

The lid that we talked about earlier should come equipped with feed chutes. These chutes are generally tall in size, enabling you to add food into the mixture while operating them. You will also receive a plethora of bow inserts that will allow you to carry out different types of food preparation tasks.

Apart from that, these bundles come along with a large number of blade attachments. Those make it achieve the versatility that we talked about earlier. With those, you will have the full freedom of performing mixing, chopping, grating, slicing, shredding, and many more similar tasks.

However, because of how they are designed and the type of operational modes they boast, they are not ideal for mixing liquids. If you try to mix liquid foods, the particles will get stuck to the bowl’s sides. But you will not face any difficulties in the case of working with dry ingredients.

When Should You Use a Food Processor

These are tasks where a food processor shines the most: 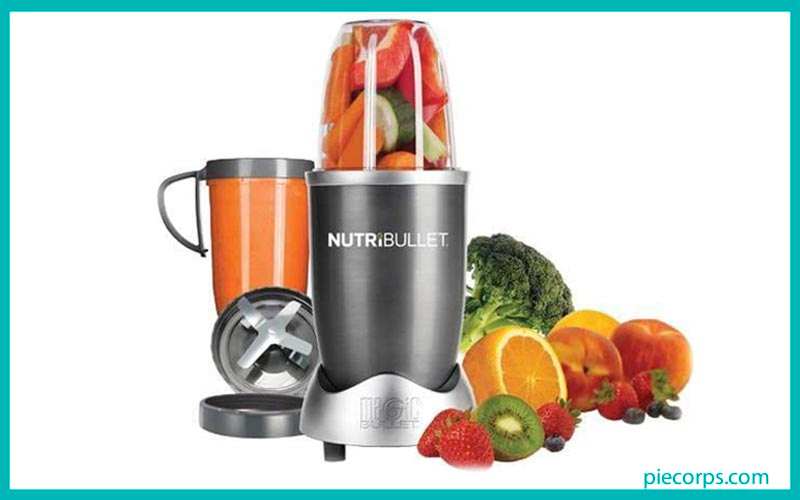 You might already have a general idea about what a blender is. But we are going to assume that you know nothing about it. With that aside, blenders are generally a type of electronic kitchen appliance used to mix both the liquid and the dry ingredients.

Just like the food processors, these also have four main compartments. It has a base that houses the main motor. Then on top of it, there are blades that do all the main functions.

And a body that is mainly made of glass surrounds the blade. Lastly, the top has a lid. Because of having this similarity in the design and compartments, many tend to mix blenders with a food processor.

There are control buttons located on the base of the device. That will enable you to switch between different mixing settings and speeds. The body that most of these will sport will be conical. There would be a handle on the side, which will allow you to easily pour the mixture into a bowl or a glass.

The blades generally rest on the bottom of the pitcher. Most of the models will have a fixed blade. However, some of the models will allow you to remove them for cleaning purposes. You can also clean the fixed ones using a soft cloth.

Aside from that, the lid on the top will fit snugly in place. Many might even feature a removable plug, enabling you to add food slices during blending. The most common use of these is to make fruit purees, vegetable juices, soups, and smoothies.

On that note, the conical shape that the body boasts allows the ingredients to be directed towards the blade, ensuring adequate mixing.

However, the mixing ability deteriorates if you fill the pitcher to the brim with ingredients. As it mainly relies on the vortex action, the blade can not work properly with a full load. The pitcher has a large size to mainly ensure an appropriate mixing action.

The other thing about blenders that you should stay aware of is that they do not generally come with different attachments. In most cases, you will have to work with one blade only. They will also bundle along with different mixing bowls. As a result, you will not be able to get the versatility that the food processors usually offers.

When You Should Use a Nutribullet Blender

Now that you know what a blender is, you would definitely want to know which tasks they would excel in, right? Well, these are the tasks these can perform flawlessly:

It will entirely depend on the task that you are planning to carry out. For mixing dry ingredients and for chopping foods, food processors are better. On the other hand, for making juices, smoothies, and mixing liquids, a blender is the one that you should opt for.

If you scrutinized them critically, you are going to find a lot of differences. But the main difference lies in the functionality. While food processors are designed to help you prepare different types of dishes, blenders’ sole purpose is to combine and pulverize ingredients.

Yes, even though blenders are not that good in the case of mixing dry foods, the Nutribullet can blend them easily. You can even mix spices using it.

For the overall versatility that food processors usually offer, we would say they are very much worth the money.

To recapitulate, you should consider what type of food-handling task you want to do before making a purchase decision.

With that being said, we would like to wrap up our take on the topic of food processor vs Nutribullet by wishing you good luck and hoping that you make the right choice in the case of choosing one of the two devices.